Please join us at 3:30pm this coming Saturday, January 28th in our Banquet Room for a behind-the-scenes look at the development and pre-production of “The Team Room” – a new play about the Army Special Forces immediately before, during, and after 9/11.

The playwright (Bill Raskin) and producer (Michael Hare) will be on hand to discuss the production run and premiere in Washington, DC scheduled for October 2023.

The production is a 501(c)3 to raise awareness for veterans service. Following closing night, all net proceeds will contribute toward the Special Operations Warrior Foundation.

This event is free-of-charge with no required contribution.  The team is excited to share their story of the mission.  The team is grateful for any who may wish to contribute or sponsor. Events like this are extremely helpful in spreading the word.

Thank you and we look forward to meeting everyone on Saturday!
Bill Raskin & Michael Hare
Website: https://teamroomfoundation.org

About “The Team Room”:

Special Forces A-Team 824 serves at Camp Diamond, West Virginia. On the morning of September 10th, 2001, they report for a routine week of duty and training exercises.

The audience steps into the world of Army Special Forces operators, during their last day of peace and a sudden transition to war.

“An entertaining, insightful glimpse into the team room, and into the minds, of a Special Forces detachment at the outset of war. The “Green Berets,” as they are known, are a collection of young warriors whose skills and human emotions are laid bare by the realities of combat. Bill Raskin has been there, and now invites you into the world he inhabited.”– Stanley McChrystal, General, U.S. Army (Retired) 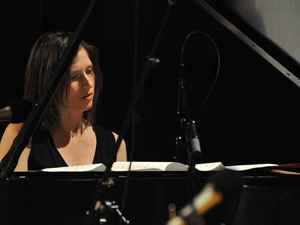 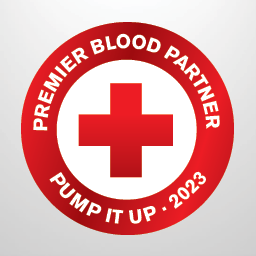 Our 31st straight monthly Red Cross Blood drive held at Post 399 on Tuesday, January 17th had over 67 donors!  We thank the donors and community for their strong support.  The American Red Cross is facing the worst blood shortage in over a decade. The dangerously low blood supply can affect our local hospitals. Donating blood products is essential to community health and the need for blood products is constant. VFW Post 399 is hosting our next blood drive next month on Tuesday, February 21st, 1-6pm.  For an appointment, please visit www.redcrossblood.org – use sponsor code: VFWWestport or call 1-800-733-2767.