This Week! Guitar master Rale Micic!
featuring a pair of Steves, and a Jazz Rabbi

Bassist Steve LaSpina has been a prominent bassist on the New York and national scene for over thirty years.

During that time, he has played and recorded with many great musicians in jazz history. He was a regular band member, toured and recorded with saxophonists Benny Carter, Stan Getz and Phil Woods, vocalists Joe Williams and Mark Murphy, trumpeters Clark Terry, Chet Baker and Randy Brecker, and guitarist Pat Martino. He has spent the last decade traveling around the world and recording with the legendary guitarist Jim Hall, has appeared on six of his recordings, including These Rooms featuring Tom Harrell.

Steve Johns is one of the most dynamic and versatile drummers on both the New York City and international Jazz scenes. Since the early 1980’s he has performed and recorded with virtually the “Who’s Who” of the Jazz World. Steve has played with The Sonny Fortune Quartet, The Benny Carter Quartet, The Billy Taylor Trio, Nat Adderley, Jimmy Owens, Stanley Turrentine, Jimmy Heath, The Randy Brecker Quintet, Jesseye Norman, Dave Liebman, The Ronnie Cuber Band and many others

“Man, does he swing–and he has one hell of a good time doing it” – Chris Thompson, All About Jazz For planning, VFW Post 399 is serving lunch every Saturday and Sunday from 12-3pm. If you’re looking for catering or hosting an event, make sure you give us a call at 203-227-6796 or visit the Post to discuss. 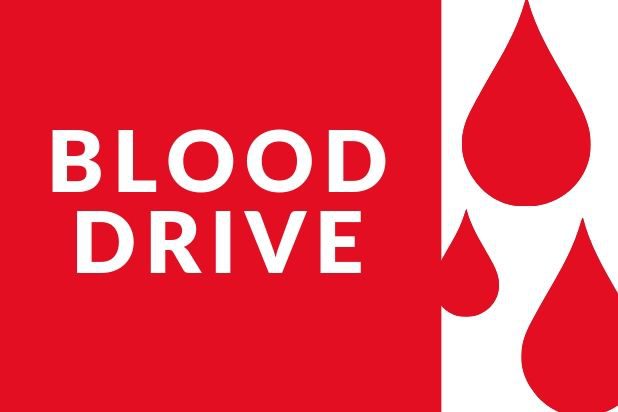 VFW Post 399 completed our 27th monthly blood drive on Wednesday, Sep 21st with over 53 donors! Our goal is to continue replenishing the community low blood supply. One pint of blood can save up to three lives. Our next blood drive is scheduled on Wednesday, Oct 12th between 11-4pm. For an appointment, please visit www.redcrossblood.org – Use sponsor code: VFWWestport or call 1-800-733-2767.