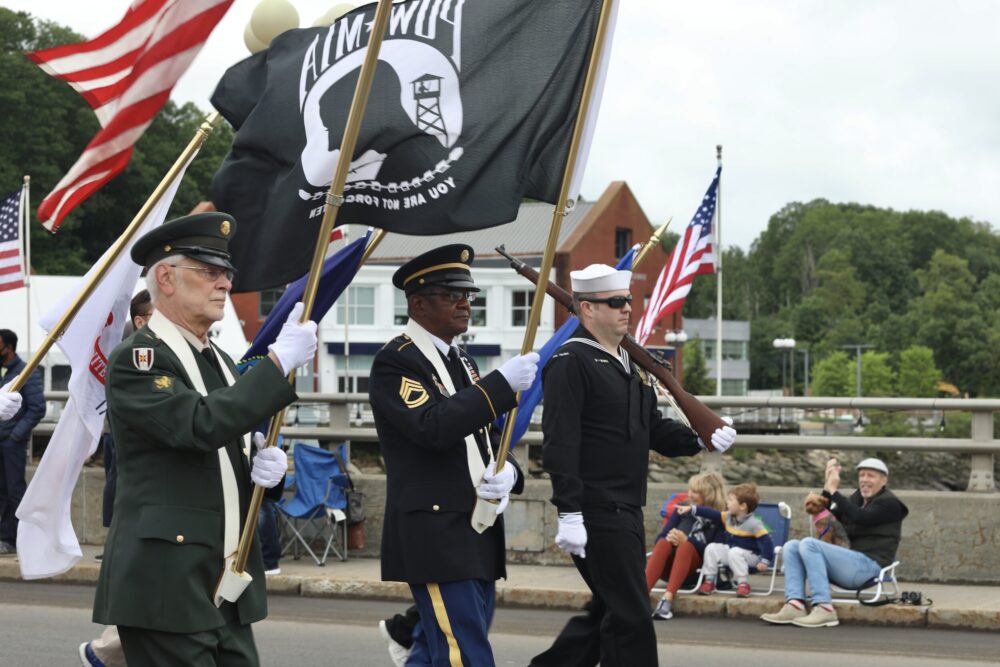 The Joseph J. Clinton Veterans of Foreign Wars Post 399 will host the Town of Westport Veterans Day ceremony on November 11th starting with the Westport Community Band playing patriotic music at 10:30am to honor all those who have served in the United States military — Army, Navy, Air Force, Marines, and Coast Guard. The program will include Posting the Colors by VFW Post 399, remarks by Senator Tony Hwang and First Selectman Jim Marpe, Veterans Day Address by Staples High School Senior Pierre Briand and a Ceremonial Firing salute by the Westport Police Department.  A special tribute will be dedicated to honor our WW2 and Korean War veterans for their service, sacrifice and commitment.  We thank every veteran for your service!