The American Legion is the nation's largest veterans' service organization.

Chartered and incorporated by Congress in 1919, we are a patriotic veterans’ organization devoted to mutual helpfulness. We are committed to mentoring and sponsorship of youth programs in our communities, advocating patriotism and honor, as well as promoting strong national security and continued devotion to our fellow service members and veterans.

In contrast to other veterans’ organizations, the Legion offers a number of local programs and activities to strengthen its commitment to our nation’s grassroots and the people we serve. American Legion Baseball is one of the nation’s most successful amateur athletic programs; it continues to educate youths on the importance of sportsmanship and develops the quality of our country’s citizenship. The Heroes to Hometowns program is the only nationwide reintegration assistance service for wounded veterans from Iraq and Afghanistan. Additionally, millions of dollars in donations have been given to fellow veterans and their families in times of grief and various scholarship opportunities ensure the future success of our youth.

The American Legion is a nonpartisan, not-for-profit organization with great political influence perpetuated by its grassroots involvement in the legislation process. Legionnaires’ sense of obligation to their community, state and nation drives an honest advocacy for veterans in Washington. The Legion stands not behind politics, but behind the issues and people that institute progress by focusing on veterans’ rights and quality of life.

The American Legion’s success depends entirely on active membership, participation and volunteerism. The organization belongs to the people it serves and the communities in which it thrives. 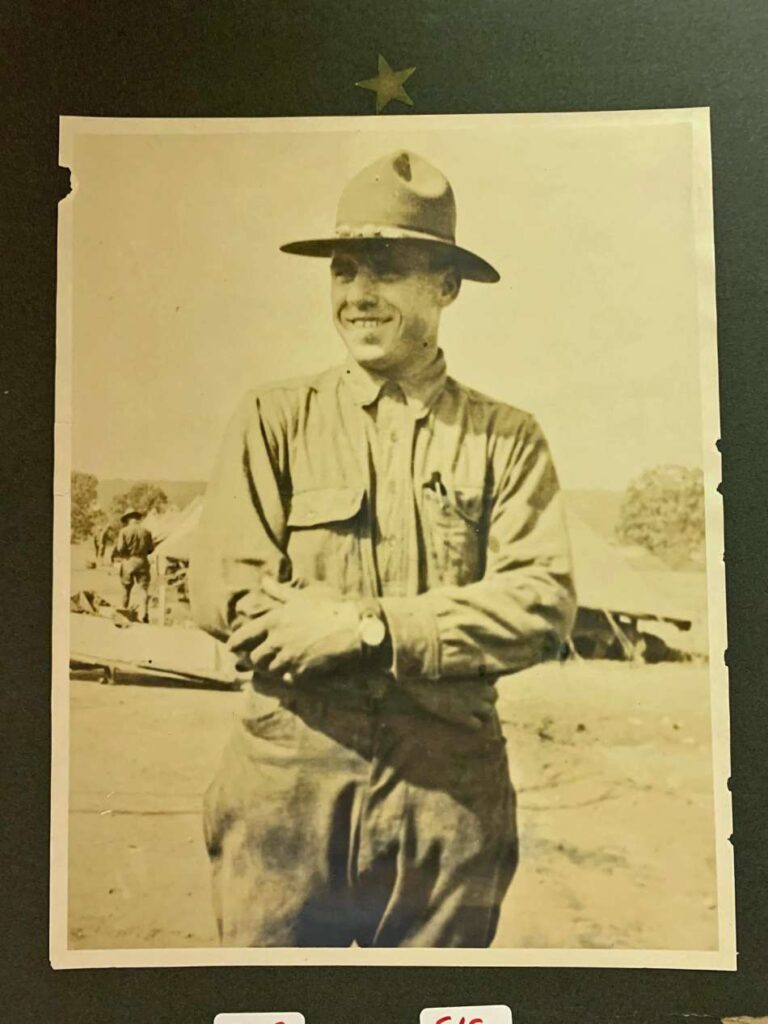 On April 11, 1918, Charles August Matthias of Greens Farms was the first Westporter killed in action during WW1.  He was a member of the 102nd Infantry’s 51st Brigade, 26th Division, American Expeditionary Forces in France.  When the war ended later that year on Nov. 11, over 175 Westporters including eight female nurses had given their lives during their military service. Above is a picture of him.